Why Do We Give Grants to Huge ISPs? 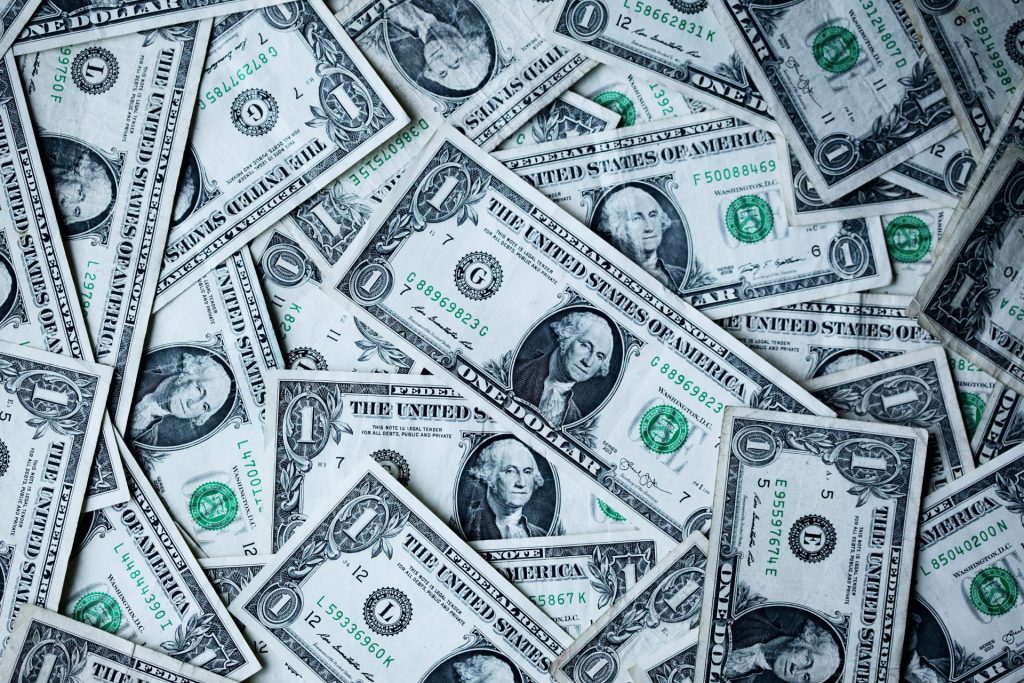 The blog title is a rhetorical question because we all know why we give federal money to big ISPs – they are powerful companies that have a lot of lobbyists and that make a lot of contributions to politicians. But for some reason, the rest of us don’t talk enough about why giving money to the big ISPs is bad policy.

I could write a week’s worth of blogs detailing reasons why big ISPs don’t deserve grant funding. The public dislikes big ISPs and has rated them for two decades as having the worst customer service among all corporations and entities, disliked even more than insurance companies and the IRS. The public hates talking to big ISPs, because every call turns into a sales pitch to spend more money.

The big ISPs routinely deceive their customers. They routinely advertise special prices and then proceed to bill consumers more than what was promised. They have hidden fees and try to disguise their rates as taxes and fees. The big telcos unashamedly bill rural customers big fees for decrepit DSL that barely works. The telcos have known for over a decade that they can’t deliver what they are peddling.

Cable companies come across as better than the telcos only because their broadband technology is faster. But in every city, there are some neighborhoods where speeds are far slower than advertised speeds – neighborhoods where longstanding network problems never get fixed. I hear stories all of the time about repeated slowdowns and outages. About 30% of the folks we’ve surveyed during the pandemic have said that they couldn’t work from home due to problems with cable company upload speeds.

And then there are the big reasons. The big telcos created the rural broadband crisis. They made a decision decades ago to walk away from rural copper. They quietly cut back on all upgrades and maintenance and eliminated tens of thousands of rural technicians, meaning that customers routinely wait a week or longer to even see a technician.

What’s worse, the big telcos didn’t walk away from rural America honestly. They kept talking about how they could provide good service, to the point that the FCC awarded them $11 billion in the CAF II program to improve rural DSL – we paid them for what they should have routinely done by reinvesting the billions they have collected from rural customers. But rather than use the CAF II money to improve rural DSL, most of the money got pocketed to the benefit of stockholders.

While I think the decision to walk away from rural broadband was made in the boardroom – the worst consequences of the decision were implemented locally. That’s how giant companies work and is the primary reason we shouldn’t give money to big ISPs. Upper management puts pressure on regional vice presidents to improve the bottom line, and it’s the regional managers who quietly cut back on technicians and equipment. Rural broadband didn’t die from one big sweeping decision – it was murdered by thousands of small cutbacks by regional bureaucrats trying to earn better bonuses. I’ve talked to many rural technicians who tell me that their companies have taken away every tool they have for helping customers.

What does this all boil down to? If we give money to the big ISPs to build rural networks, they are going to pocket some of the money like they did with CAF II. But even if they use grant money to build decent rural networks, it’s hard to imagine them being good stewards of those networks. The networks will not get the needed future upgrades. There will never be enough technicians. And every year the problems will get a little worse until we look up in twenty years and see rural fiber networks owned by the big ISPs that are barely limping along. Meanwhile, we’ll see networks operated by cooperatives, small telcos, and municipalities that work perfectly, that offer good customer service, and that have responsive repair and maintenance.

I have a hard time thinking that there is a single policy person or politician in the country who honestly thinks that big ISPs will take care of rural America over time. They’ll take federal money and build the least they can get away with. Then, within only a few years they’ll start to nickel and dime the rural properties as they have always done.

I have to laugh when I hear somebody comparing current rural broadband grant programs to our effort a century ago for rural electrification. That electrification money went mostly to cooperatives and not to the big commercial corporations. We’ve lost track of that important fact when we use the electrification analogy. The government made the right decision by lending money to citzens to solve the electricity gap and didn’t give money to the big commercial electric companies that had already shunned rural America.

The main reason we shouldn’t give grants to big ISPs is that solving the rural broadband gap is too important to entrust to companies that we know will do a lousy job. There is nobody who thinks that the big telcos or cable companies will do the right thing in rural America over the long run if we’re dumb enough to fund them.