UScellular not changing tune on value of owning towers 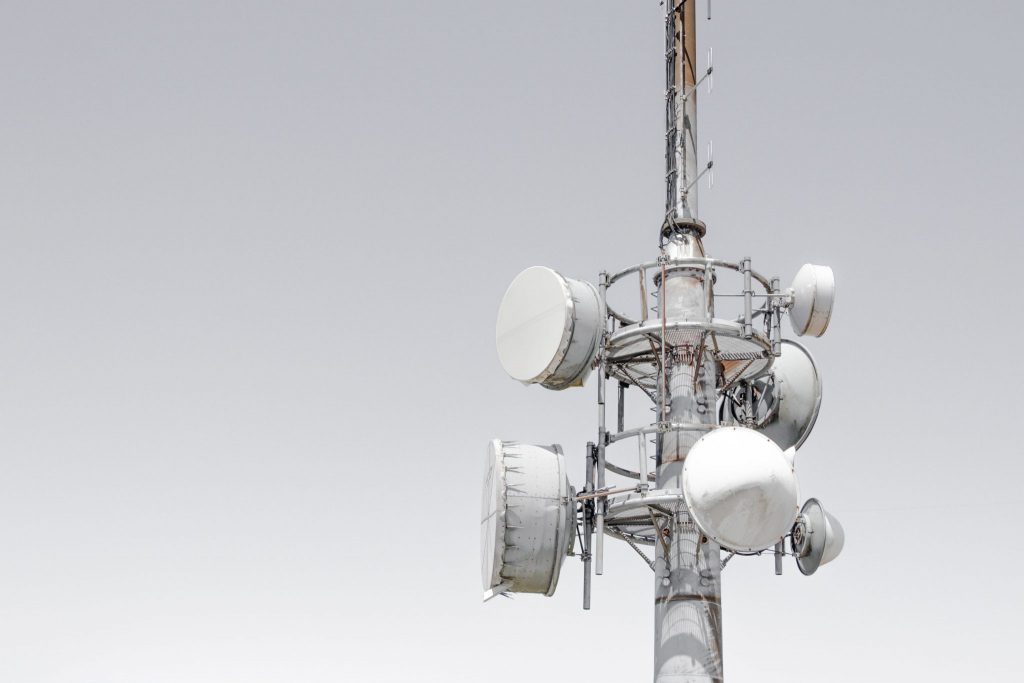 UScellular hasn’t changed its view that owning towers is the way to go, and will focus on increasing revenues from those strategic assets near-term, executives said on the carrier’s third quarter earnings call.

The regional operator serves about 5 million wireless customers across its 21-state footprint and owns 4,246 towers, representing 63% of its total cell sites. It has 1,870 colocators.

In addition to providing rental income, towers are key for operational flexibility and owning the infrastructure ensures that its network gear is placed at the optimal location. The carrier is continuing to upgrade its 4G LTE network and rolling out 5G, making the ability to easily touch towers for additions or modifications all the more key, CEO Laurent “LT” Therivel indicated.

The COVID-19 pandemic has only increased the visibility of importance of critical communications infrastructure and investment analysts on the call noted how infrastructure assets have clearly become valuable holdings.

American Tower, for example, just yesterday announced plans to acquire InSite Wireless Group for around $3.5 billion. InSite owns more than 1,400 towers in the U.S. and over 200 in Canada, along with distributed antenna system (DAS) networks and real estate.

When asked about monetizing towers compared to other financing options, and whether UScellular would consider selling a minority stake in its tower business, Therivel said the company sees value in ownership and doesn’t plan to change its approach.

He cited a great network experience, pointing to a J.D. Power award in Q3 for best wireless network quality in the North Central Region, and commended work by CTO Michael Irizarry his team.

“That’s in no small part because we’re not beholden to third-parties, to ‘Mother may I?’ when we want to go touch our towers and make network changes,” Therivel said. “That is really the primary driver we see of owning the towers and we continue to see that value moving forward.”

He added that with 5G coming, towers will have to be touched even more often. By year’s end the company is going to deploy 5G to cell sites to handle around 50% of overall traffic.

That said, if UScellular is going to own its towers then “we’ve got to sweat those assets” Therivel said, to increase revenues or returns.

Therivel, who was chief executive of AT&T Mexico and took over as UScellular CEO in July, pointed to the recent hire of fellow AT&T veteran Austin Summerford.

Summerford joined UScellular in October as vice president of Business Development and Partnerships, after serving as AT&T VP of corporate strategy.

One of Summerford’s primary jobs is to going to be focused on running and operationalizing the tower assets.

Asked by Wall Street analysts about exploring infrastructure partnerships and potentially aligning with national operators, Therivel didn’t talk about specifics but said an increased focus on partnerships is one of the priorities for 2021.

That’s in addition to the four main strategic priorities from 2020 including growing and retaining customers, increasing revenue, disciplined expense management, and advancing its network.

“We’re open to a variety of different ways to grow our business and to better improve our return on capital, whether it’s infrastructure partnership or revenue partnerships,” Therivel said.

The company will continue to evaluate broader partnerships, he said, but is also interested in smaller, granular ones.

For example, in Q3 UScellular introduced an offer in with Wyzant for a free hour of online tutoring, related to concerns over the homework divide that’s been emphasized during Covid.

“We don’t have to do it all ourselves,” Therivel noted.