The Challenges of Rural Grants 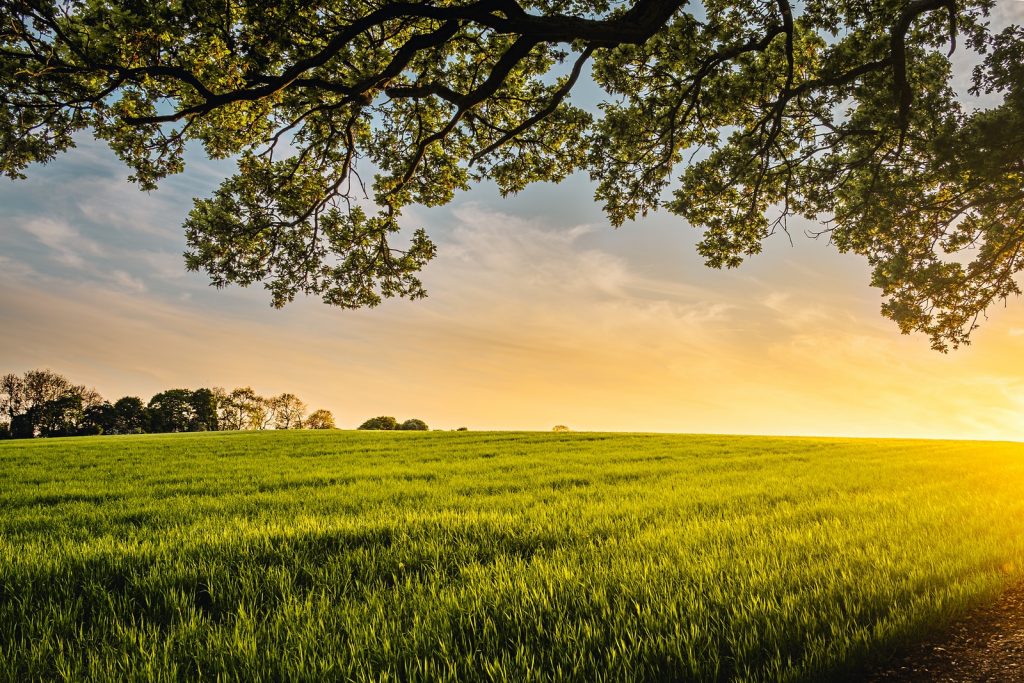 The rules for the different federal grant programs this year are going to make it a challenge in some cases to put together a coherent grant application. Anybody thinking of applying any of the new federal money to rural areas needs to be aware of the many moving parts of the rural broadband puzzle.

One of the most challenging pieces of the puzzle is the RDOF grants. Those grants were awarded by Census block and very few RDOF areas are comprised of contiguous areas – most RDOF grant areas have ‘holes’ with no grant funding surrounded by RDOF award areas. There are also numerous stray RDOF Census blocks geographically separated from larger grant areas. The rules for new federal grant funds say that money shouldn’t be used for any area that has already been awarded federal funding. This means that anybody putting together a rural grant needs to avoid seeking funding for any areas awarded with RDOF.

Of course, there is a twist. None of the RDOF grants have been awarded yet and there are large grant areas where various parties have filed challenges to the plans of the RDOF winners. In some of these areas it seems likely that there will be lawsuits by challengers should the FCC award the funding and lawsuits by the RDOF grant winners should they not get the funding. That might mean some of these RDOF areas might be tied up in court for years. There are also areas where RDOF grant recipients have turned back grant Census blocks, and these have not been clearly identified by the FCC.

Anybody assembling a grant also needs to avoid areas covered by other federal grants like the CAF reverse auction, ReConnect, e-Connectivity, Community Connect, and Broadband USA that have been awarded and that are not as easily identifiable as RDOF. To make matters more confusing, some of these older grants will continue to be awarded this year, probably without paying attention to grant applications in these many other grants. Some smaller telcos are still building fiber networks that were funded by the FCC’s ACAM program – and clearly should be off-limits to federal grant money.

Depending upon the state you are in, there might also be previous state broadband grants that have been awarded to build broadband. Even where building these same areas might not be prohibited by law, an ISP probably doesn’t want to be the second builder in an area where somebody is already slated to build good broadband.

One of the most aggravating situations is where the FCC awarded grant funding to satellite providers. In the CAF reverse auction, a lot of large areas were awarded to Viasat and it’s prohibited to be able to use new federal funding to overbuild these areas. It sadly feels like such areas might not be eligible for real broadband for a decade. There is going to be a similar issue with low-orbit satellites like Starlink. Early reports are that the satellites don’t work well in areas with a lot of trees, and Starlink accepted grant funding in places like western North Carolina that is all mountains and trees.

This leads to a discussion of broadband speeds. The Interim guidance provided by the Department of Treasury for the ARPA grants includes language that suggests that the funding can be used in areas where current broadband technologies do not ‘reliably’ deliver 25/3 Mbps. Nobody knows what ‘reliably’ means. We know that there are huge rural areas where telcos and wireless carriers claim 25/3 speeds that are not delivered, and it seems that the Treasury language provides cover to work in these areas – at least for Treasury funding.

The Treasury language almost certainly can be applied to any place served by DSL. Consider a DSL customer that is actually getting 25/3 Mbps DSL during the non-busy times on a network. In busy times when the network gets full, such a customer is going to receive far less than the 25 Mbps peak speed. When shared networks have big demand and under stress, the speeds drop – sometimes by a lot. The same can be said for many fixed wireless networks. What is the grant eligible speed for such a customer – the 25 Mbps download speed received at 2:00 in the morning or the 10 Mbps received at 8:00 in the evening?

Unfortunately, the language used to define broadband speeds in the Treasury grants will not be the same definition used by other grants. I can promise you that by the fall people are going to be driven nuts by grants that define eligible areas differently.

The bottom line of this discussion is that somebody that wants to use the newly available federal grant funds needs to do homework. You need to make sure that the areas you want to build aren’t already slated to get funding from some previous federal program. You also need to be cognizant of the speed issue because grants are going to define eligible areas differently. The worse thing about all of this is that nobody is seeking to use the latest federal grants in areas that have good broadband. But the nuances of the grant rules will mean many areas with lousy broadband are going to slip through the cracks and not get funded.