Telecommunications needs a reset: Is the Telecom Ecosystem Group the answer? 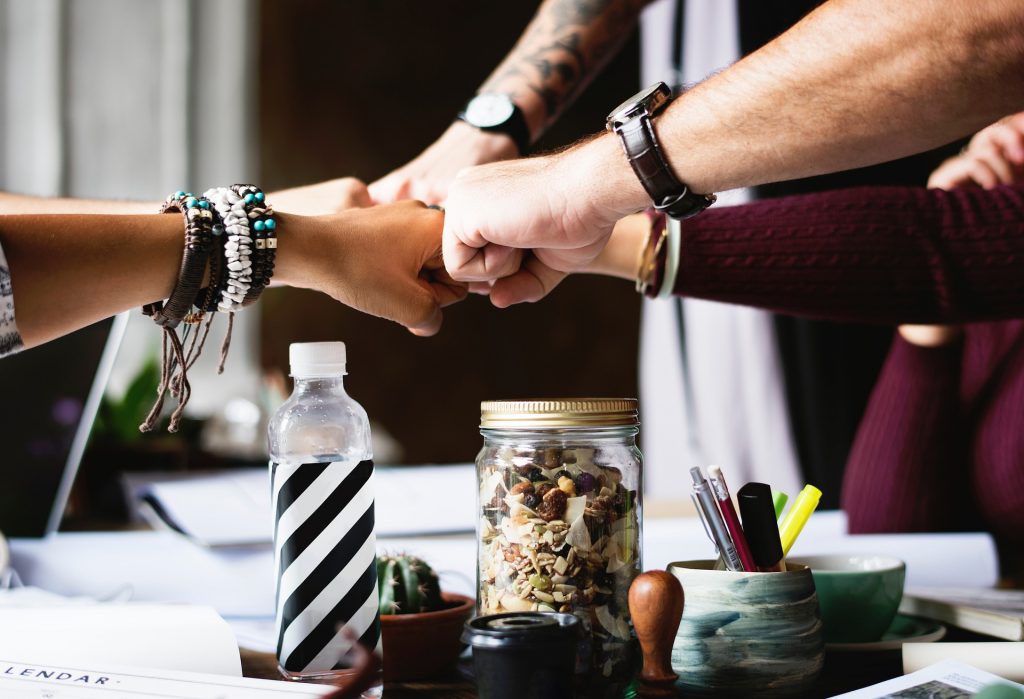 The telecommunications ecosystem is broken, but there’s a move underway by the Telecom Ecosystem Group to rectify, if not completely reset, some of those problems.

The Telecom Ecosystem Group was formed last year as a means to, among other tasks, make it easier for start-ups to survive in the telecommunications sector while also fueling innovation for telcos.

Some of the issues the group is addressing include onerous RFP processes, which can be several thousand pages long, funding, which includes not requiring startups to pay for proof-concept trials, procurement, and innovation processes.

For funding, telecommunications investment cycles can take years, which makes it difficult for startups to get a return on their investments. The length of time for small vendors to bring a product or solution to bear at a telco, or the market in general, has led to a lack of interest by venture capitalists to fund startups, according to the Telecom Ecosystem Group.

There’s also a lack of competition between small and large vendors. Large vendors have bigger R&D teams, more capital, and existing relationships with telcos, which creates a barrier of entry for startups.

The Telecom Ecosystem Group published its first whitepaper in June. The “Accelerating Innovation in the Telecommunications Arena” whitepaper details the barriers for startups in the telecommunications industry and offers up solutions for how vendors and service providers can better participate in supply chains.

“This is about how startups aren’t able to basically play in the telecom industry in the supply chain, and that’s a big problem for innovation,” said Don Clarke, who was one of the authors of the whitepaper. “The problem with the telcos is they tend to get locked into the big vendors. As technology moves fast now with all kinds of capabilities that were weren’t there before, like artificial intelligence, machine learning, and cloud, the number of start-ups in the telecom industry is diminishing.”

Clarke cited Rakuten as a company that has been able to cut through the RFP clutter in order to create an ecosystem of vendor partners that are best of breed.

The next step for the group was to create a “Code of Conduct” framework for the telecom ecosystem. Clarke said the group held a colloquium under Chatham House Rules on Nov. 16 to get feedback on the Code of Conduct framework. That meeting did include input on how to address some of the procurement issues in the telecom industry, according to Clarke.

Slimming down the RFP process frees up startups to better take part in the process, which in turn leads to innovation for the telcos, and funding for the startups. During the Nov. 16 meeting, a large operator discussed how it was addressing some of the procurement problems that were outlined in the whitepaper.

“Out of this came the idea to start referring to it as a ‘Code of Practice’ because ‘Conduct’ has negative connotations,” said Clarke, in a Monday email to FierceTelecom. “Over the next few weeks we are going to put out a series of posts which outline, from first hand experience, some of the practices we think are most important.”

The first post was on Monday by Lumina Networks CEO Mark Coward. Coward has first-hand experience on the difficulties startups face. In August, open source vendor Lumina Networks announced it was shutting down operations. In an interview with FierceTelecom, Coward previously said venture capitalists, along with telcos, don’t typically invest in open source companies.

“Even if we don’t achieve formal adoption of a telco industry Code of Practice, we will have put out a body of work based on first-hand experience, which we hope will be useful,” said Clarke, who previously worked for BT and CableLabs.

Clarke and other members of the group have been keeping the industry apprised of their efforts via a LinkedIn page.

To date, operators haven’t signed on to the Code of Practice, despite earlier participation from some of them. Clearly, for the Telecom Ecosystem Group to reach its goals it needs mass buy-in from both service providers and large vendors, the latter of which may not want to upset the telecom apple cart.

“One of the biggest barriers to a real transformation of network operator business models and infrastructure is the inherent tension between incumbency and innovation,” said Tom Nolle, president of CIMI, in a blog post. “The vendors who are most entrenched in a network are the ones least likely to see a benefit from radical change, and thus the least likely to innovate.

“The vendors who are likely to innovate are probably small players with little or no current exposure in operator networks.  For transformation to occur, we either have to make big vendors innovate at their own business risk (fat chance!) or we have to somehow help smaller players engage with operators.”

In his blog, Nolle goes over some of the solutions that are proposed by the Telecom Ecosystem Group’s Code of Conduct, as it was called at the time of his blog.

BT Chief Architect Neil McRae said he was supportive of the Telecom Ecosystem Group’s goals, and that the telecommunications industry as a whole needed a reset.

“For us to grab some of the senior execs from from all of the telcos and the ecosystem and say ourselves ‘If we were going to redesign how we do this sort of stuff, what would it look like?’ I think what we’re doing right now is too incremental,” McRae said. “There are so many of these groups doing various bits of telco. We’ve got TIP and we have the standards forums. We’re happy to engage if we can put the effort in. I just don’t want to be a logo on a website. We get involved in stuff when we know that we’ve got the bandwidth and the time to kind of drive it or engage in it.