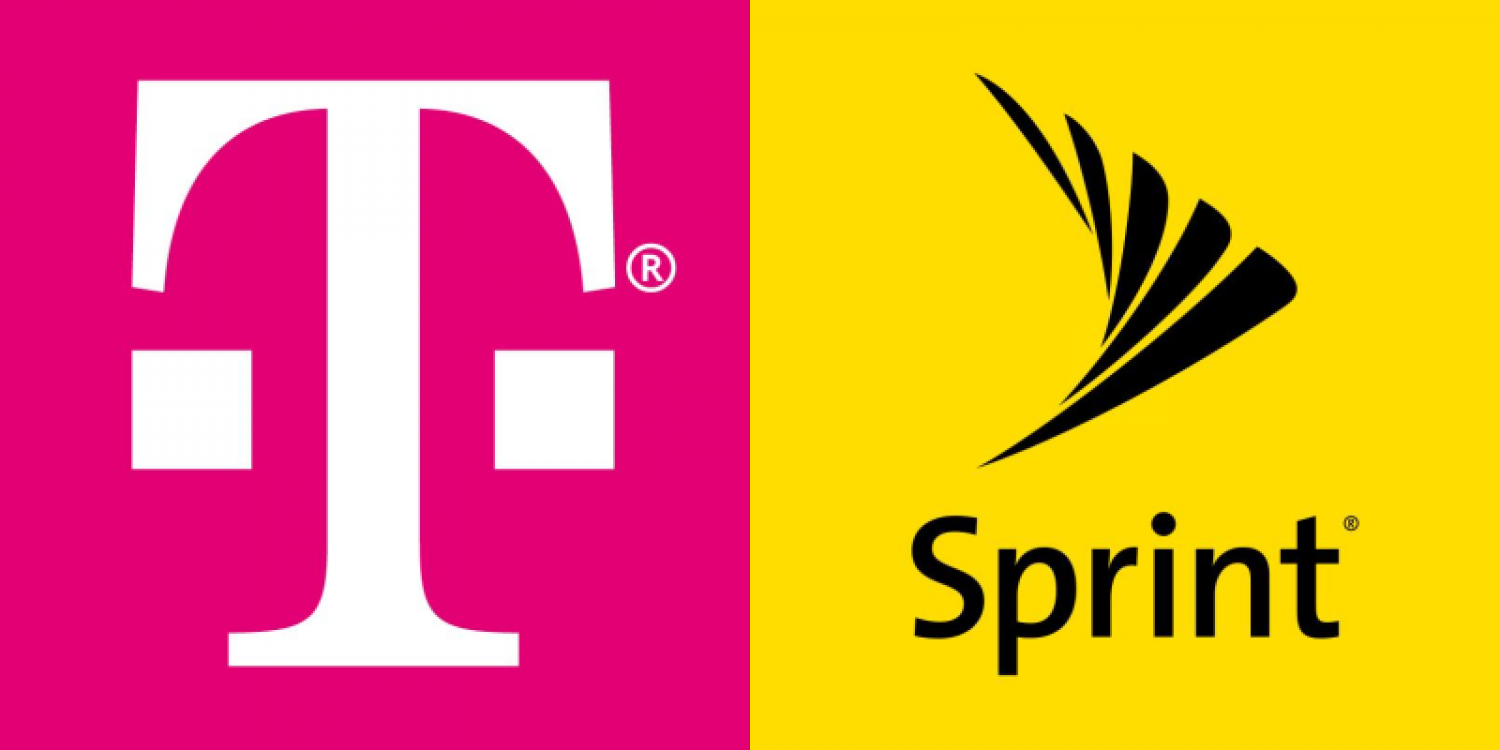 The Department of Justice’s Antitrust Division has given its blessing to T-Mobile US’ merger with Sprint, saying that the merger conditions will support the entry of a new, viable facilities-based market player and that the merger will “facilitate expeditious deployment of multiple high-quality 5G networks for the benefit of American consumers and entrepreneurs.”

“With this merger and accompanying divestiture, we are expanding output significantly by ensuring that large amounts of currently unused or underused spectrum are made available to American consumers in the form of high-quality 5G networks,” said Assistant Attorney General Makan Delrahim of the Justice Department’s Antitrust Division.

That new player will be Dish Network. The terms for the New T-Mobile include divesting Sprint’s prepaid business, including Boost Mobile, Virgin Mobile, and Sprint’s other prepaid operations, as well as some spectrum to Dish. T-Mobile and Sprint have to provide Dish with access to “at least 20,000 cell sites and hundreds of retail locations” and also has to make sure Dish has “robust access to the T-Mobile network for a period of seven years while Dish builds out its own 5G network,” according to the DoJ.

Delrahim said that the settlement “will provide Dish with the assets and transitional services required to become a facilities-based mobile network operator that can provide a full range of mobile wireless services nationwide.”

He also added that “in crafting this remedy, we are also mindful of the significant commitments T-Mobile, Sprint, and Dish have made to the Federal Communications Commission,” a reference to the companies’ self-imposed 5G build-out commitments and associated financial penalties that they have promised the Federal Communications Commission that they will live up to.

T-Mo released its results late yesterday but delayed its scheduled earnings call until today at 1 p.m. ET, prompting speculation that it was about to announce the merger approval. T-Mo’s stock was down in after-hours trading but surged in early trading on Friday.

The carrier is entering its new position in a three-player national wireless market from a position of strength.

In terms of T-Mo’s results for the second quarter, the carrier reported:

TMT analyst Walt Piecyk noted that T-Mobile US, like other operators, has been impacted by a slowing replacement cycle for mobile devices.

As prices have risen and devices have become more similar, consumers are holding onto their devices longer — a trend which manufacturers are hoping will be shaken up by the emergence of 5G.