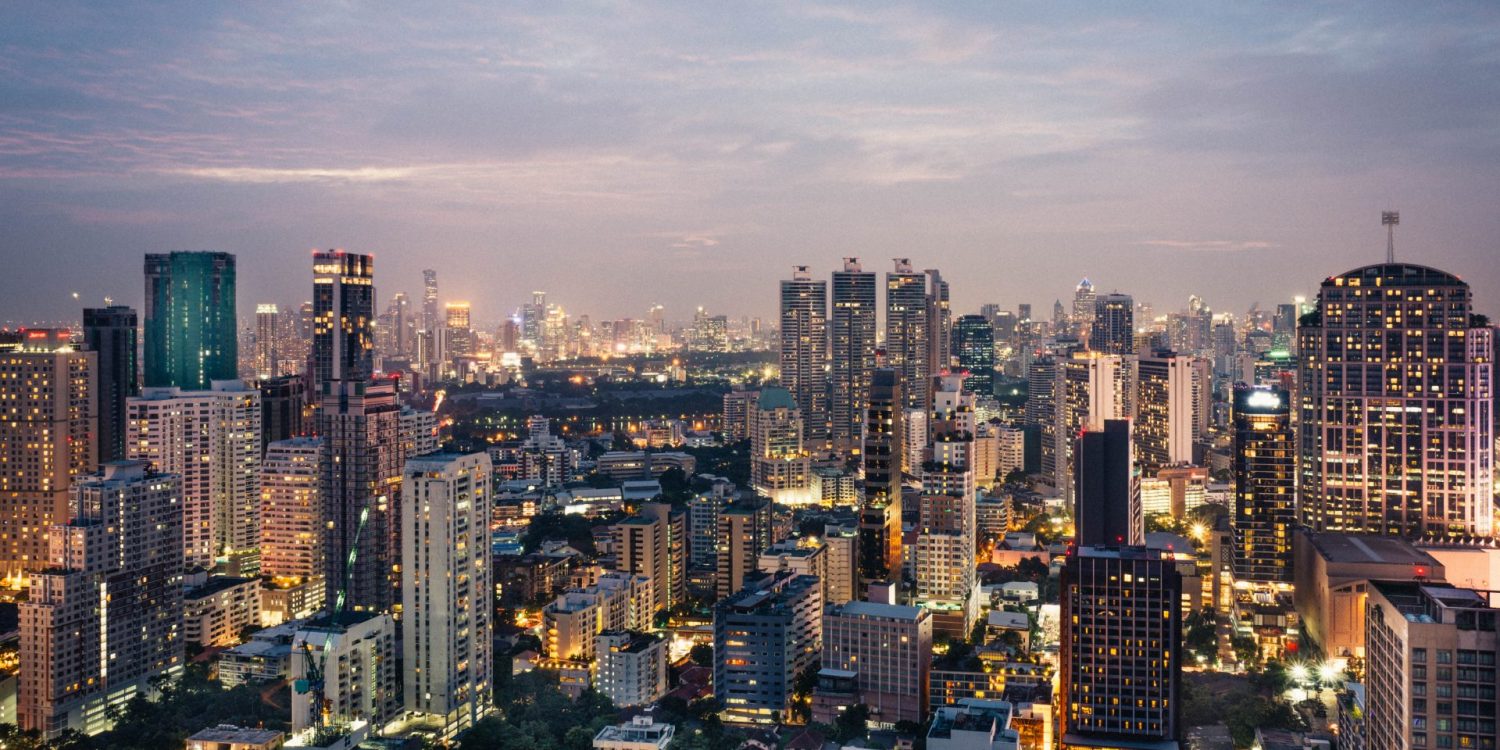 Smart communities will enrich the lives of residents and make local governments more efficient in responding to their citizens’ needs. From security to convenience to revenue generation, smart city applications will change the way cities operate and the way we live and work. It all starts with connectivity – smart city residents, vehicles, systems, and applications must be connected. In addition, in most cases that involves fiber infrastructure. There are three key trends that will impact smart cities in 2019. Let us take a look

Companies have traditionally built out specific, siloed applications like surveillance cameras, smart lighting or traffic sensors. In 2019 they will start to take the longer view and think about building a basic infrastructure to support all smart city applications. It only makes sense; otherwise, the city is digging up the same streets every year, or so, to add infrastructure for each new application. For example, one city installed basic security cameras on light poles, but did so without installing fiber connectivity that would enable adding small cells or implementing facial recognition applications for the cameras to those poles. Now, the city must upgrade its light pole connectivity network – a painful and costly process.

To avoid having to upgrade networks in the future, city planners are now educating themselves about future possibilities, consulting with IoT vendors and network connectivity vendors, and working to develop a plan for the long term. For example, Stockholm as well as Chattanooga, Tennessee and Lincoln, Nebraska have built high-speed fiber networks around their cities with enough bandwidth to support new IoT devices and applications well into the future.

Overall, data connectivity is becoming the cities fourth utility – it is a must-have to do business, and cities are recognizing this. Connectivity in homes and businesses is a competitive advantage for cities, and they are rushing to implement it.

Like water, gas and electricity, cities do not always deliver the service, but they enable construction of the basic infrastructure that delivers the service. We are starting to see more projects that combine government funding with public/private partnerships. In Europe and elsewhere around the world, many national governments are mandating and providing funding for large fiber build-outs. In North America, service providers, developers and local utilities are deploying parts of the civic connectivity infrastructure, while the city facilitates permitting and planning for construction.

Electric utilities are in a unique position to deploy fiber infrastructure because they already own rights-of-way and have existing overhead poles or underground conduits that can accommodate new fiber, so they can deploy fiber more quickly and at a lower cost. In some cases, cities in North America are funding or partnering with local power companies to build out the “middle mile” of the fiber network – the part from central offices or other distribution hubs to neighborhoods or business parks. Middle-mile networks are the most common municipal model due to less risk, decreased cost of deployment and the ability to lease excess conduit/fiber to private providers. Cities and municipal organizations building middle-mile networks include Centennial, Colorado and Howard County, Maryland to name just a few.

In many other cases, cities are also building the “last mile” that connects customers, often in partnership with local municipal electric companies. Ammon, Idaho; Hudson Oaks, Texas; and Fairlawn, Ohio; all are deploying last mile connectivity on their own, while Chattanooga, Tennessee; Lafayette, Louisiana; and Longmont, Colorado are partnering with local electric utilities to reach end customers. We see similar trends internationally in Stockholm (Stokab), Netherlands (Reggefiber, Citynet Amsterdam), and Singapore (OpenNet) just to name a few.  Carriers are also building their own last-mile networks, and 5G access will play an increasing role in delivering this connectivity, either through the densification of mobile networks or deployment of new fixed access solutions. Verizon has already launched 5G wireless access trials in several cities in 2018.

In the past, service providers built separate wireless and wireline networks. Wireless infrastructure is becoming more centralized. Therefore, it makes more sense to converge all the wireless backhaul traffic onto the same fiber used by wireline services. The process of fiber network convergence is primarily driven by the development of enabling technologies, user demand, and service providers’ capabilities. Large, incumbent service providers have both wireline and wireless operations. Therefore, converging onto a single network and maximizing asset utilization makes excellent business sense and will be a push for 2019.

Real-life examples have occurred where a fiber-to-the-home (FTTH) network was built and several months later, the same construction crew dug up the same street to lay fiber for a cell site, which is wasteful and disruptive. Network convergence would mean one build-out that could be used for multiple service delivery platforms including FTTH.

That said, most cities will incorporate different providers’ networks in their overall infrastructure. How should they tie all these networks together? The first step is to put all this fiber, from different vendors, in the same trench and in the same conduit. Some networks need to be private (public safety, for example), but cities can, at least, ensure that all networks use the same conduit and, perhaps, even the same fiber bundle. After all, when the U.S. Interstate Highway system was built, there were not separate roads for trucks, cars and motorcycles –a shared infrastructure was built. It makes sense to do the same with fiber networks.

Applications drive the need for more bandwidth: parking, smart meters, public safety (surveillance cameras), traffic management, 5G small cell densification, waste management, and coordination of departments for emergency services are just a few examples. It is easy to see that a single converged network would be the most cost-effective way to support these applications. When a city builds out a fiber network to its light poles, for example, those poles can support smart lighting, surveillance cameras, and small cells for 5G network densification.

In fact, the emergence of 5G networks, over the next couple of years, is a major driver for fiber deployments.  5G will not only bring faster speeds, but also much denser small cell deployments due to distance limitations with millimeter wave technology and ultra-low latency applications at the edge.  By providing the pole infrastructure and facilitating permitting, a city can speed the build-out of fiber-to-the-pole networks by utility companies or service providers.

By meeting these expectations, 5G will foster new applications. Large companies like Netflix and Uber were built because fiber and 4G mobile wireless infrastructure were there to support their services. With its increases in bandwidth and coverage ubiquity, 5G will drive similar innovations, but it will rely on fiber for transport to and from the rest of the city’s network.

Cities are implementing smart city applications because they improve efficiency, reduce costs, generate new sources of revenue, and most importantly, improve the lives of their citizens. By planning ahead, using creative funding approaches, and converging networks around citywide fiber rollouts, cities will move forward on the path to becoming smarter in 2019.