Pai: 5G Has Nothing to Do With the Coronavirus 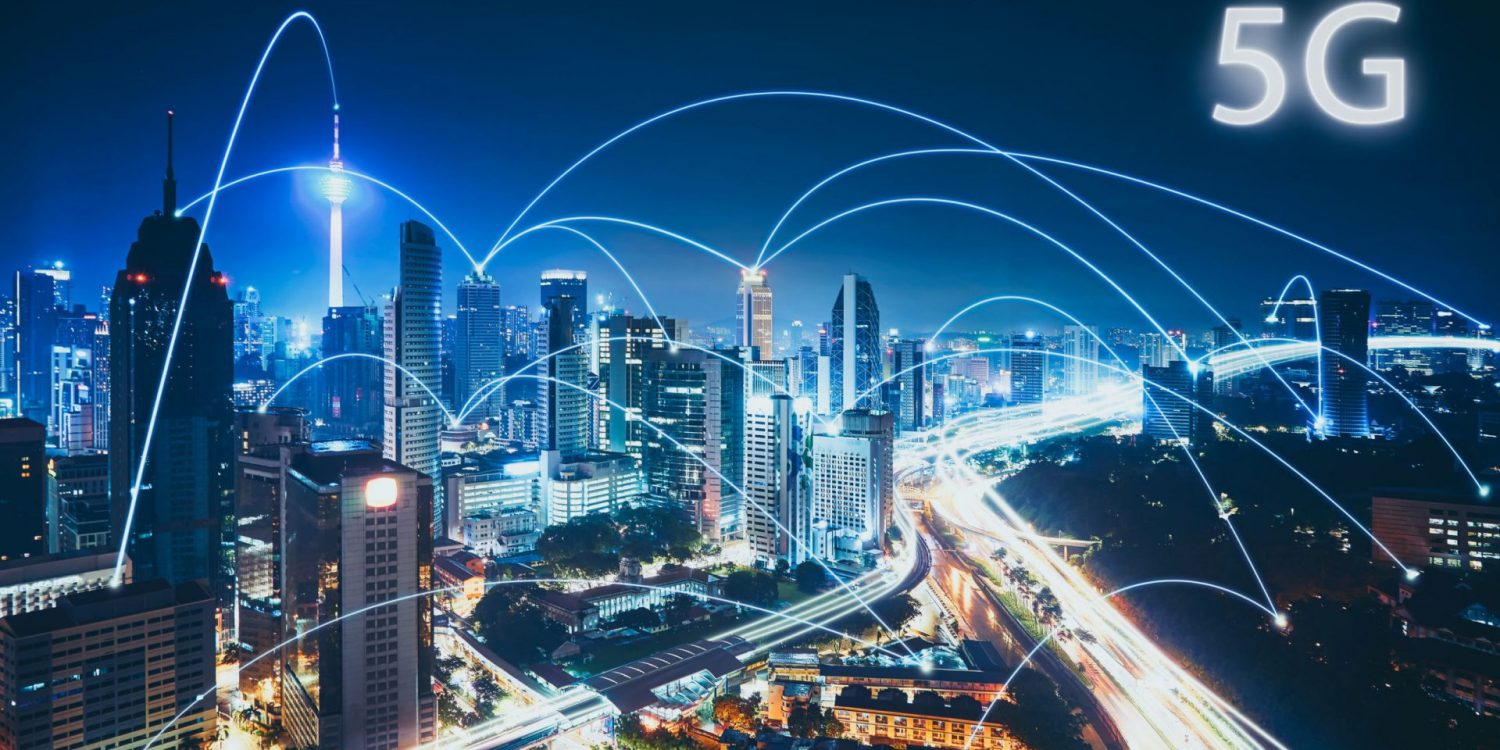 The FCC is sticking by its statement that: “5G has nothing to do with the coronavirus.” That’s according to agency Chairman Ajit Pai. Speaking during a Wireless West webinar Wednesday, Pai received several questions about the recent spate of destruction of cell towers both here and abroad by those who are linking 5G with the pandemic.

Pai said at first, he thought the issue was part of “some weird conspiracy theory.” The Commission put out a statement on the problem about a month ago and Pai reiterated it. “We’ve tried to put out as strong a statement as we can that 5G is a friend, not a foe.”

Asked whether the Commission has plans to prosecute those who set fire to or otherwise destroy cell sites, Pai said the FCC doesn’t have the ability to prosecute and defers that to the Department of Justice. However, “I’m going to continue to speak out about it.” He said it’s “incredibly foolish for people to believe this. It’s a terrible thing to do to consumers.”

Another pandemic question concerned tower work crews being furloughed and laid off. Can the FCC do anything about that? He said the agency has been in touch with the Administration’s Coronavirus Task Force to say telecom workers are essential. “Telecom workers must be able to go out in the field, and they need PPE,” said Pai.

He also made a point about the continued need for workforce development. “It doesn’t matter how much spectrum we make available, if you don’t have a workforce” to build wireless infrastructure. He recalled a tower climb in Denver. He said it felt like he was up to about 5,000 feet, but the climbers he was with said it was more like 130 feet. “We’ve been working with WIA and other groups to say these are good-paying jobs,” Pai explained. The agency wants “to make sure that pipeline continues.”

When the nation is out of the pandemic, the Chairman hopes the FCC can take a look at all the wireless rules and see if any stand in the way of infrastructure deployment. If so, he’d like to eliminate them, saying: “I hope we decide to cut through some of this red tape.” Wireless companies are in a unique position, but the more paperwork they have to do slows them down, he notes.

The FCC’s small cells order is being appealed by several states, localities and tribes in federal appeals court. Concerning whether it’s overturned, Pai said the FCC is telling those localities, states and tribes, “Slowing down small cell deployment only hurts your constituents. We need to make sure companies have consistent regulation.”

Wireless West plans its third webinar in the series on May 26, at 11:30 a.m. PST. The topic is wireless siting in the age of COVID-19.