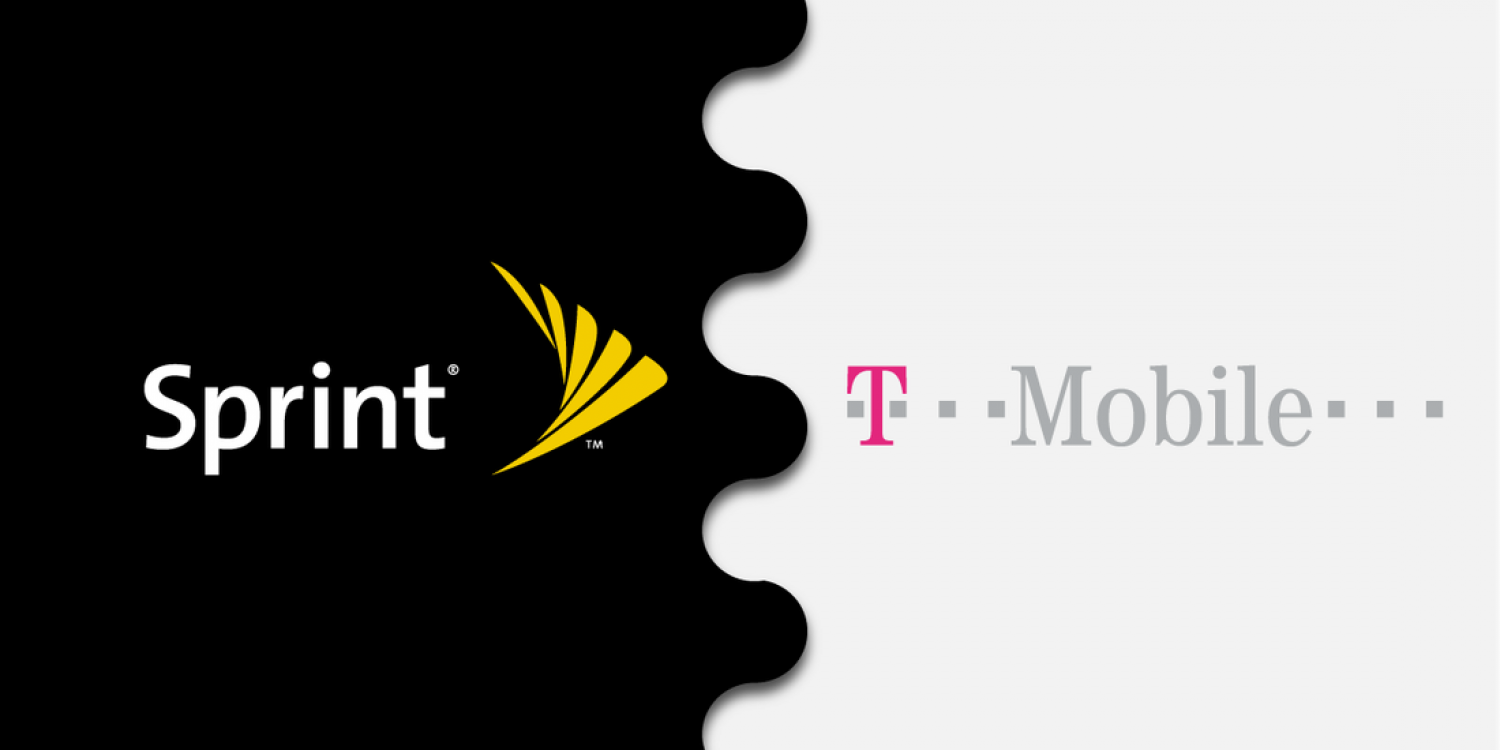 A federal judge today ruled in favor of T-Mobile’s takeover of Sprint in a deal that would combine the nation’s third- and fourth-largest wireless carriers and create a new telecommunications giant to take on rivals AT&T and Verizon.

United States District Court Judge Victor Marrero’s decision in Manhattan, was announced regarding the lawsuit filed in June by attorneys general from 13 states and the District of Columbia, although the Department of Justice and the FCC gave their approval to the deal.

The approval, expected to move forward in spite of continued opposition by some states, is projected to benefit wireless contractors, many of whom have been put on hold during the trial. In addition, there will be additional construction work from DISH which is currently soliciting crews and staffing up internally with tower techs and other construction personnel. DISH, according to the merger agreement, will gain access to the pair’s 20,000+ cell sites to build out their network.

According to the Justice Department, this will “enable a viable facilities-based competitor to enter the market.”

The merger creates for T-Mobile a total of more than 100 million customers.

The new company will be led by Mike Sievert, a T-Mobile executive who will take over from John Legere, whose contract ends this April.

During a two-week trial in December, the carriers argued the merger will better equip the new company to compete with top players Verizon Communications Inc and AT&T Inc, creating a more efficient company with low prices and faster internet speeds.

Shares of T-Mobile rose 10% in premarket trading while Sprint soared more than 70%.

Marrero said he was not persuaded by the states that the deal would lead to higher prices or lower quality wireless services and he disagreed that Sprint would remain a strong competitor. He said he was also unconvinced that DISH, who is buying divested assets from the deal, would fail to live up to its promises to enter and compete in the wireless market.

FCC Chairman Ajit Pai said he was “pleased” with the court’s decision not to block the deal.

“The T-Mobile-Sprint merger will help close the digital divide and secure United States leadership in 5G,” Pai said in a statement.

“This transaction represents a unique opportunity to speed up the deployment of 5G throughout the United States, put critical mid-band spectrum to more productive use, and bring much faster mobile broadband to rural Americans. I’m gratified that the federal district court agreed with the FCC and U.S. Department of Justice that this merger is lawful and should be allowed to proceed. This is a big win for American consumers.”

Sprint executive chairman Marcelo Claure said in a news release, “Today brings us a big step closer to creating a combined company that will provide nationwide 5G, lower costs, and a high-performing network that will invigorate competition to the benefit of all mobile wireless and in-home broadband consumers. With the support of federal regulators and now this Court, we will focus on quickly completing the few remaining necessary steps to close this transaction. I am proud of my Sprint team’s dedication, passion and resilience throughout the merger review process, and we are ready to make the vision of a New T-Mobile a reality.”

The National Association of Tower Erectors issued the following statement today from Todd Schlekeway, its Executive Director, on the T-Mobile/Sprint merger ruling:

While NATE as an organization did not take a formal position on the proposed T-Mobile/Sprint merger, the news this week of a favorable merger ruling provides much needed clarity in the industry. We are particularly pleased that this decision came prior to our annual NATE UNITE 2020 Conference as this merger will be a major topic of conversation at our event. NATE and our 930 member companies are optimistic that this T-Mobile/Sprint merger news will ultimately lead to increased carrier and vendor spending investments that are necessary in order to build, install and maintain the next generation networks and related infrastructure that are so critical to the 5G deployment cycle in the United States.