Emily McCampbell Soldiers On in the Tower Industry 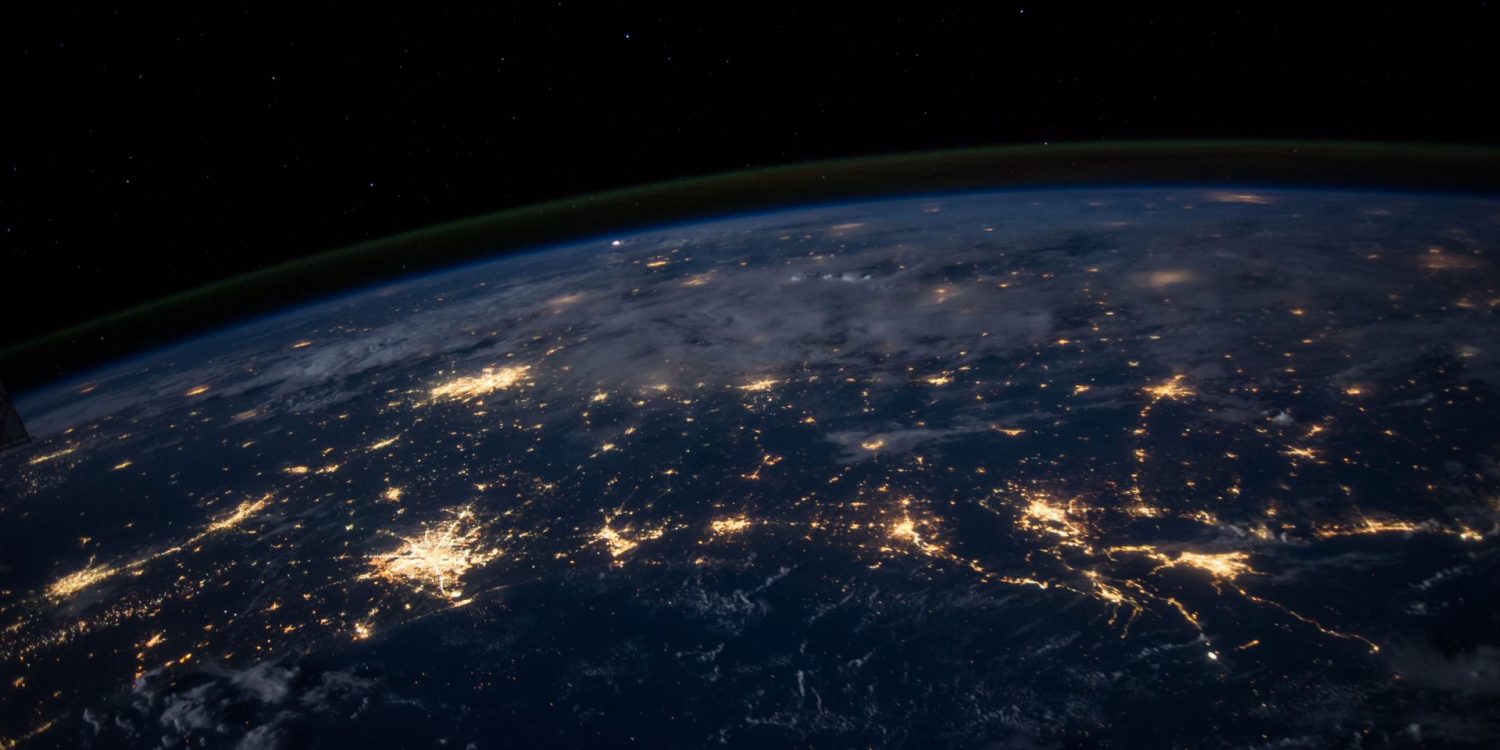 Climbing a ladder (or two) to get where she is going is nothing new for Emily McCampbell. McCampbell has literally risen through the ranks in both her professional life and concurrent military career. She works for Crown Castle as a Field Operations Technician and was the first female Field Artillery Battery Commander in the history of the Missouri Army National Guard.

Still serving her company and country in “The Guard” in Albany, MO, McCampbell gives credit to her military training, as learning technical terms made it easier to transition from active duty to her current profession in the civilian workforce. She is in her fourth year with Crown Castle and manages 250 towers within a 200-mile diameter of Kansas City.

Prior to Crown Castle, McCampbell worked as an insurance adjuster or “cube squirrel” as she termed it. At the urging of a friend, Sonia Roshek, Vice President, Director of Construction-Telecom for Black & Veatch at the time, she was hired by their subsidiary Overland Contracting Inc. (OCI) as a tower climber for AT&T line and antenna installs.

Her first climb following Comtrain training, was a 300-ft guyed tower in Kansas with an inside climb that required her to work under a boom, all new experiences for the rookie.  When asked about that climb, she admitted to being nervous, but stated that after having a few minutes to get comfortable on the tower she was able to keep pace with her peers. Given her height at 5′ 1″, climbing monopoles or old guyed towers initially proved difficult for McCampbell. She discovered early on that using proper equipment relative to her size greatly helped her and had a used DBI Sala extra small harness customized for her.

McCampbell said throughout her career she has experienced a level of discrimination as a female and had to work harder to earn field exposure. She didn’t always feel welcome on-site but one Crew Lead in particular, Joe Anderson, became a male advocate for her and gave her the opportunity to prove she was fully capable.

During McCampbell’s tenure with OCI, she traveled with Joe’s crew in the MO/KS market and when working for MUTI she once covered 18 states in one year.  In all three companies she’s traveled with for work, McCampbell received a per diem and had the ability to choose where she stayed, so she was never faced with a situation that forced her to share a room with a coworker.

After working for OCI, McCampbell was one half of MUTI’s first-ever female tower climber tiger team. The all-female crew did inspections under the guidance of the legendary Alice Workman (aka, “Momma Bear”), who was a female tower climber from the 90’s and has been a mentor to female climbers ever since. “She was a wonderful mentor,” McCampbell said. “Not only for her knowledge of all standards throughout the industry but her willingness to share and assist others.”

Reflecting on the past decade, McCampbell has no regrets in her career choice. “It’s been a rewarding and a lucrative career path,” she said. “I’m very happy I was introduced to it.”

This article is part of the Climber Chronicles series, sponsored by Viavi Solutions.