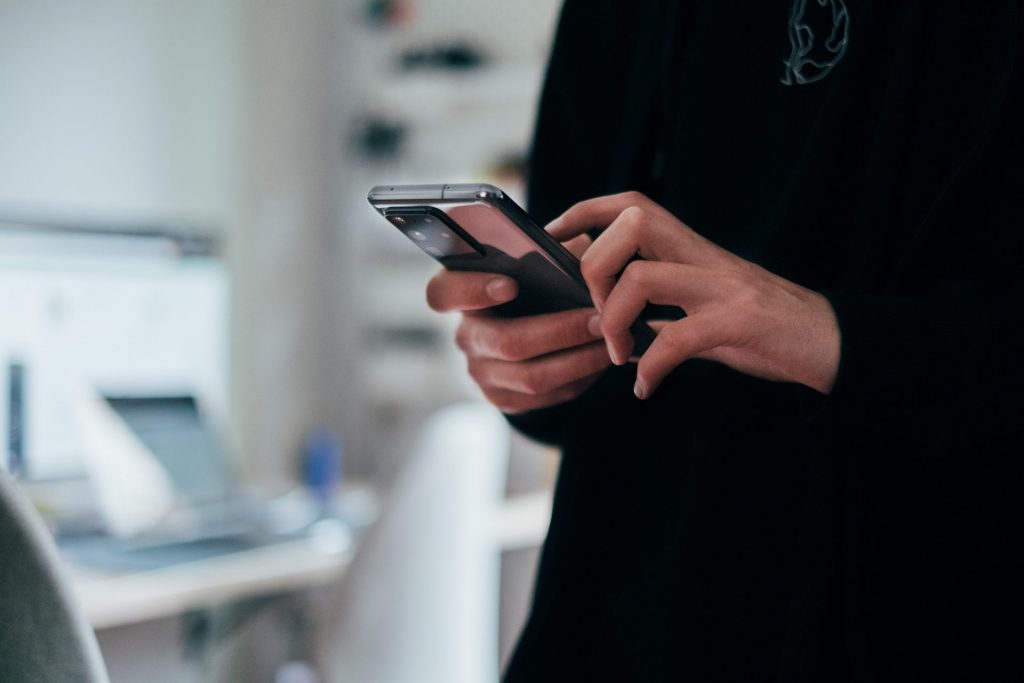 Stepping customers up into unlimited plans is a focus of many carrier promotions, but ahead of the holidays Boost Mobile is going in the opposite direction with a new wireless plan that costs $100 for a year of service and allots 1GB of monthly high-speed data.

Dish-owned Boost Mobile is dubbing it a “Carrier Crusher” plan, which also includes unlimited talk and text for what comes out to about $8.33 per month.

“The U.S. market is set up for the carriers to provide a high price point to all Americans today. It’s great for the 15% of users who consume over 10 GB of data per month, but for the rest of us, we are subsidizing the bill for those users,” said Stephen Stokols, head of Boost Mobile, in a statement. “You wouldn’t pay $70 for an all you can eat buffet if you only wanted a salad, so why are we forced to choose all you can eat in wireless?”

Mark Lowenstein, industry analyst and managing director of Mobile Ecosystem, said Boost’s $100 annual price offer is certainly aggressive, and marks “a nice coming out party for Boost,” noting it’s been fairly quiet since Dish acquired the brand as part of the T-Mobile/Sprint merger in 2020.

It also tees up competition heading into next year.

“This is a shot across the bow in what is surely to be a more heated competitive battle in prepaid in 2022, with the likely closing of the TracFone acquisition by Verizon, and recent more aggressive moves by T-Mobile getting into WalMart and Best Buy with Metro,” Lowenstein told Fierce.

He sees the $100 per year plan as interesting because it’s notably different than how prepaid has historically been sold, noting that’s typically done with auto monthly renewals or needing to replenish minutes or data.

“Boost getting all these dollars upfront, should this plan take, will be attractive to investors,” Lowenstein said.

At the same time Boost unveiled a few additional plans that have a higher price point but also come with more data. They include a $20 per month plan that’s billed in one annual payment per year (so $240 a year) with 15GB of data, or two pay monthly options of $25 per month for 5GB of or $15 per month with 2GB of high-speed data. All come with unlimited talk and text. Data is advertised as 4G/5G.

William Ho, principal analyst at 556 Ventures, said that the $20 per month annual plan undercuts many competitors and also pointed to the benefit of a $120 payment upfront.

“That upfront money can be beneficial financially in aggregate if they get a high take rate,” Ho told Fierce. Additionally, “any annual payment helps the churn metric.”

Boost in its announcement clearly put a target on unlimited plans popular in the postpaid space, something Lowenstein highlighted in the context of how the prepaid market usually works.

“It is a bit ironic that the messaging is against postpaid unlimited plans where users typically don’t use the major GB allocations…given that prepaid has historically been a ‘use it or lose it’ proposition,” he said.

For the annual Boost plan Ho called out ‘glove box’ users as the potential target audience, who might have similarities with those on Consumer Cellular plans and who he expects Dish will heavily market towards.

“The audience may not necessarily need a lot of data but want to have a cellphone number just in case,” Ho said.

On the pro side, he said Dish could attract users that might have long-term value as voice and text traffic is likely less and the low data allotment won’t make a meaningful impact on Dish’s wholesale data use.

“The con on this is the overall ARPU metric may go down, depending on how successful they are,” Ho added.

With Black Friday just around the corner, all of the major carriers have started pushing out holiday deals. T-Mobile is touting half off the iPhone 13 Pro with an eligible trade-in for new and existing customers on any postpaid plan, while offering the latest iPhone for free on Magenta Max Unlimited plans. On the prepaid side, Metro by T-Mobile has a $25 per month offer for switchers that includes unlimited talk, text and high-speed data.

Over the summer T-Mobile introduced a similar promo specifically targeting Boost Mobile and Cricket customers to switch and includes a 5G phone.

“If Cricket or Boost won’t upgrade their customers to 5G, Metro by T-Mobile sure will,” said Jon Freier, EVP, T-Mobile Consumer Group, in a statement at the time.

T-Mobile and Boost owner Dish have been butting heads and taking swings at each other over timing of T-Mobile’s shutdown of the legacy Sprint CDMA network. Boost customers have been riding on T-Mobile’s network as Dish builds out its own 5G infrastructure and said the 3G sunset was coming earlier than T-Mobile originally indicated (something the “un-carrier” disputed). T-Mobile last month voluntarily agreed to delay the shutdown by three months until March 31 after discussions with the DoJand as Dish continued to argue it needed more time to upgrade Boost customers to newer handsets and transition them off of the CDMA network. Meanwhile, Dish inked a new MVNO deal with AT&T as the relationship with T-Mobile soured.

The new $100 per year plan from Boost is the first offered on the AT&T network.

AT&T, which already is a bigger player in the prepaid space through its Cricket Wireless brand, debuted its own Black Friday promotions last week. AT&T prepaid and Cricket customers can get discounts on a handful of iPhones. For new AT&T prepaid customers the carrier is offing an unlimited plus plan with 5G, 10GB of hotspot data and 100GB cloud storage for $50 per month with autopay.

Verizon’s holiday deals also are tied to unlimited plans, including a prepaid promotion introduced Friday of $300 off 5G phones when users activate on a prepaid unlimited plan. Verizon is poised to jump heavily into the prepaid space with its previously mentioned pending $6.9 billion acquisition of TracFone from América Móvil. The deal is expected to close by the end of the year and would boost Verizon’s prepaid base by about 20 million subscribers.

In the third quarter of 2021 Dish lost about 121,000 retail wireless subscribers, ending the quarter with 8.77 million.