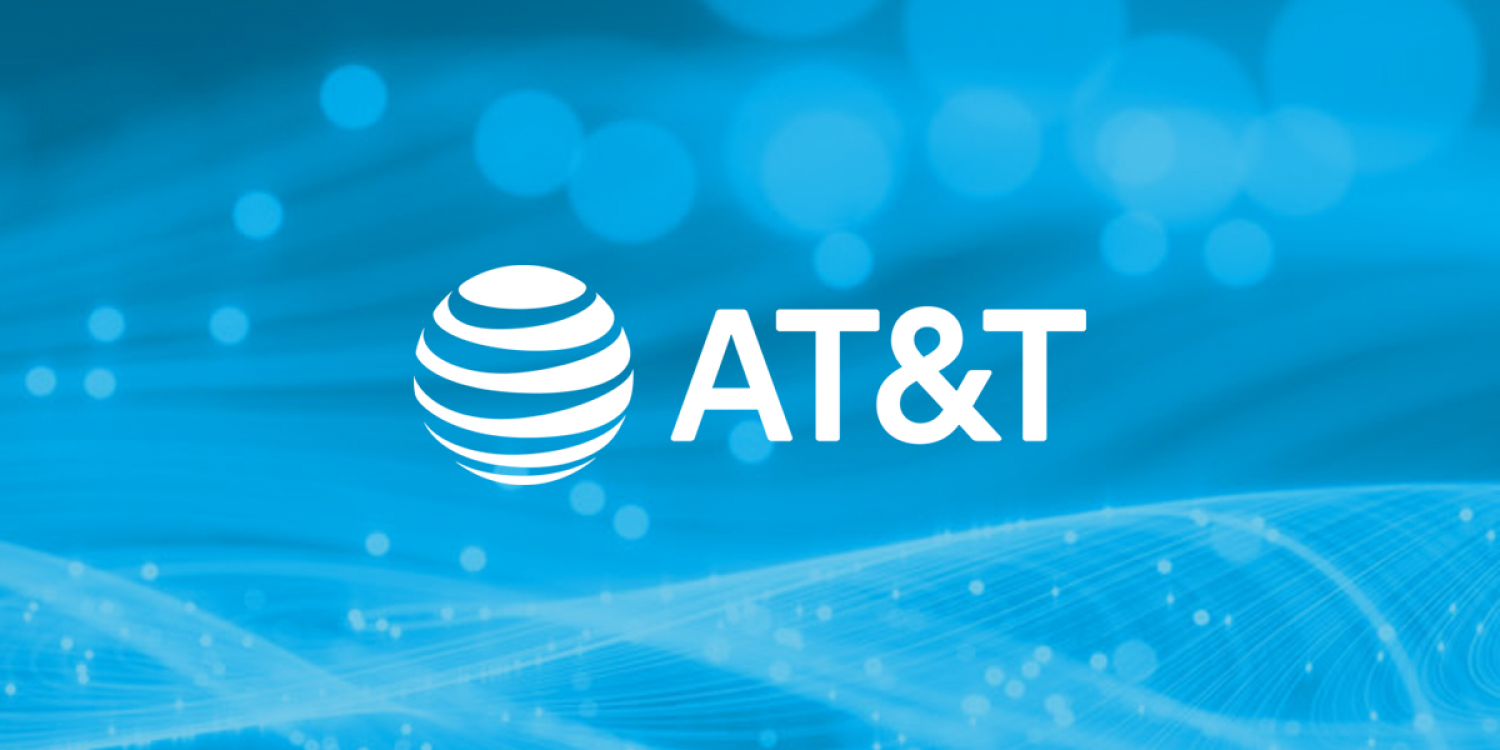 AT&T has agreed to sell its operations in Puerto Rico and the U.S. Virgin Islands to regional telecom operator Liberty Latin America, lock, stock and barrel — or more properly in the case of telecom assets, spectrum, real estate/leases, and customers/contracts. However, AT&T is retaining responsibility for FirstNet service for public safety responders in the region.

AT&T is selling the Puerto Rico and USVI operations for about $1.95 billion in cash. That will help trim the carrier’s debt, which has been a focus of its financial efforts this year. CEO Randall Stephenson said at a recent Goldman Sachs telecom event that heading into 2019, he had one “really high priority”: to reduce the company’s level of debt. He it was “distracting,” and added that “it wasn’t something internally we were worried about, but a lot of our owners were looking at it and our credit holders were looking at it.”

“This transaction is a result of our ongoing strategic review of our balance sheet and assets to identify opportunities for monetization,” said John Stephens, AT&T CFO, in a statement. “But doing so only made sense if we received a fair value from a buyer that is committed to taking this well-run business, with its skilled employees and loyal customer base, and help it thrive. Liberty Latin America has a strong reputation for quality of service, and we believe they have the experience to build on the success of these operations.”

AT&T’s customer base in Puerto Rico and the USVI includes 1.1 million wireless subscribers, which will add to Liberty’s existing mobile customer base of 3.7 million subs across Latin America and the Caribbean. AT&T said that once the transaction closes, about 1,300 AT&T employees will move to Liberty Latin America. Liberty has around 11,000 employees currently.

AT&T emphasized in its announcement of the sale that it “does not affect AT&T’s FirstNet commitment.”

AT&T said it “retains its dedicated FirstNet network core and service capabilities” and that eligible first responders who are FirstNet subscribers in Puerto Rice and the USVI will still have access to the FirstNet network, including priority and preemption services.

After the transaction closes, AT&T said, “Liberty Latin America will support AT&T’s FirstNet build in Puerto Rico and the U.S. Virgin Islands, expanding LTE coverage and capacity to best meet the needs of first responders in the region.”

“The combination of AT&T’s leading mobile and wired businesses with Liberty Puerto Rico’s leading high-speed broadband and TV business will create a strong and competitive integrated communications player,” said Balan Nair, president and CEO, Liberty Latin America. “At Liberty Latin America, we are focused on investing in digital infrastructure, innovation and 5G networks and on delivering a friendly customer service experience. This transaction is evidence of that, and we are confident that this new combination will be good for our customers and our employees, including those joining us from AT&T.”

The transaction is expected to close in six to nine months and needs to undergo review by the Federal Communications Commission and Department of Justice. 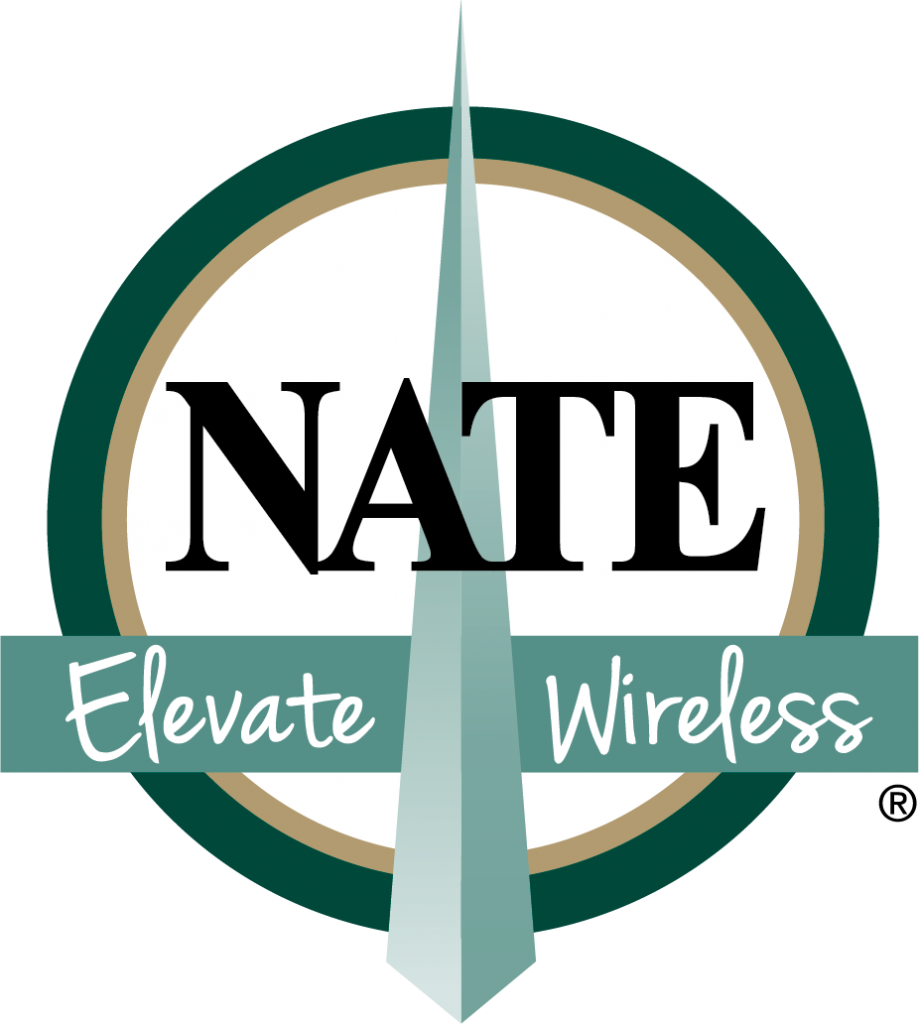